The Reserve Retreat is a unique property.

Chef Richard Smith has taken our food- American fare served in a casual, fine-dining atmosphere- to a whole new level of excellence! He continually revamps and expands our menu. Chef, who has more than 10 years of experience cooking French cuisine, looks forward to garnering rave reviews when customers sample items such as Steak & Shrimp Diane or Chicken Marsala. "I love cooking and eating French food," commented Chef Smith, "and I hope that customers will be enticed by our new entrees and keep coming back. I love offering gastronomic delights!" See our menu.

The beer/wine bar with large selections and coffee shop are favorites of guests and neighborhood regulars. Many people know us as a venue for live music, and we provide space for meetings, parties, or other events. We are independently owned and believe in a culture of diversity, inclusion, equality, and pride. 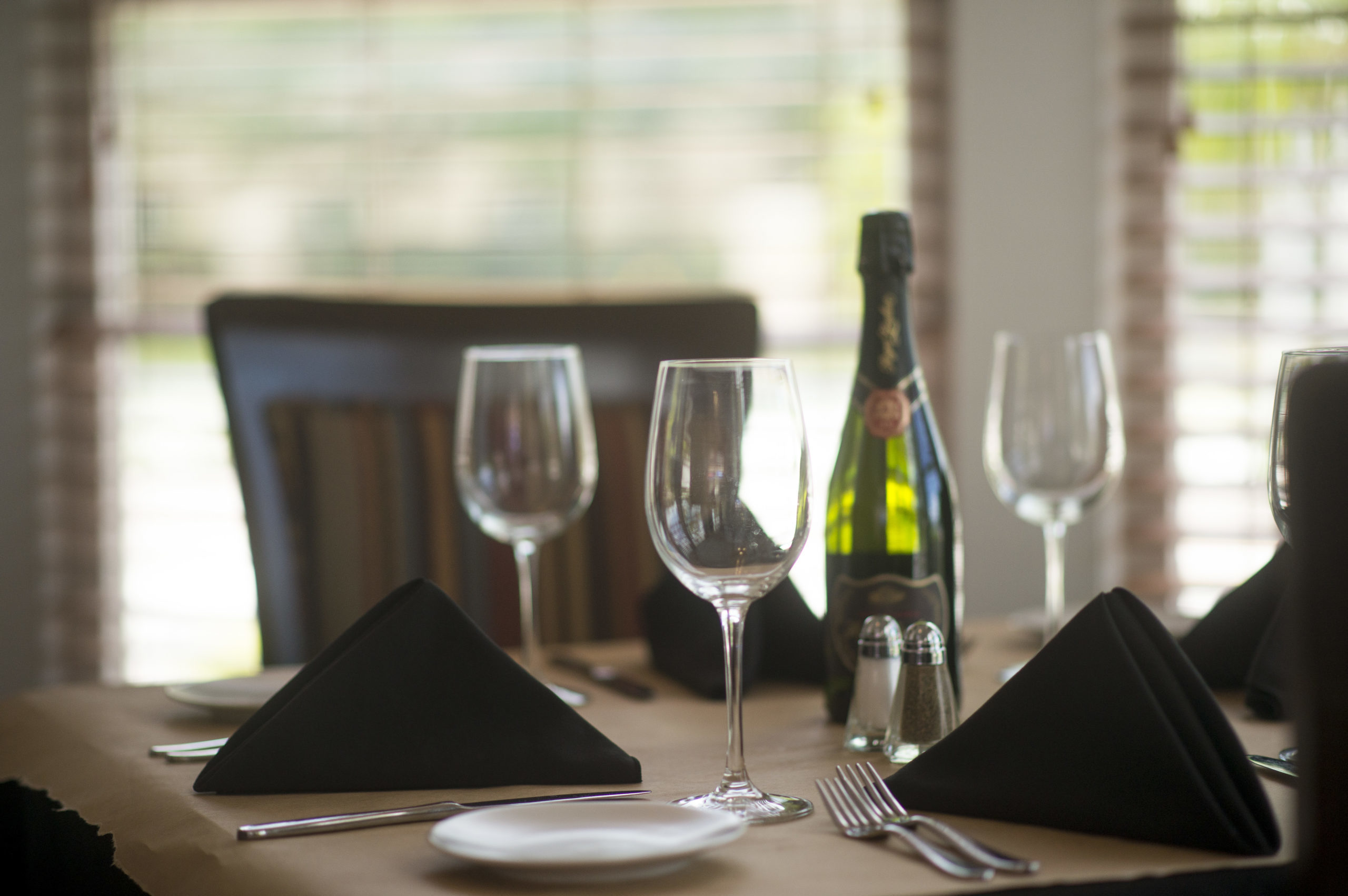 What are your hours? Collapse

The boutique hotel is open 24 hours a day; our restaurant (including coffee bar and beer/wine bar) is open Sunday from 8a-3p, Beginning Feb 1, we will be open from 9a-4p on Monday and Tuesday Serving items off of our Café Menu. Regular menus on Wednesday-Thursday 8a-9p; and Friday-Saturday 8a-10p.

Is the restaurant family-friendly? Expand

Yes! We even have high chairs for the smallest of customers, and if your family includes well mannered dogs on leashes, they are invited to dine with the family in the open-air courtyard.

Do I need a reservation to eat at your restaurant? Expand

How do we book a room at your boutique hotel? Expand

You may call our General Manager Sarah Simmons directly at 407-697-1501 or use the Airbnb, VRBO, or Booking.com platforms. See all of our lovely rooms on our website.

The Reserve Retreat is a unique property: a boutique hotel with cozy guest rooms; a restaurant serving American fare; a beer/wine bar; a coffee shop; a venue for live music; and space for meetings, parties, or other events. We are independently owned and believe in a culture of diversity, inclusion, equality, and pride.

Two of the three buildings which make up The Reserve Retreat were owned by John Ringling (of circus fame). The homes were used until the mid-1920s when Ringling built his grand estate Ca' d’Zan on Sarasota Bay. 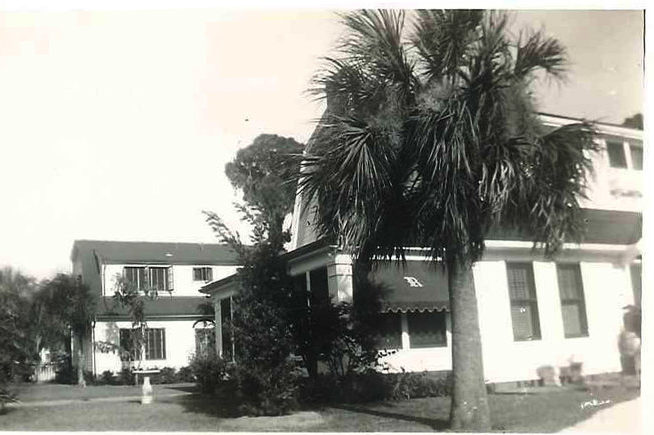 The buildings were moved by a mule team to their location on Tamiami Trail, then a dirt road. The third building was erected and the compound was used a housing for circus performers and as a practice venue.

In the 1940s, the three buildings and the land they are situated on was known as Parker's Court Camp (a boarding house and inn), operated by Beulah Parker, widow of James Parker. From 1995-2008, these homes belonged to James and Darcy Van Lienden who used the buildings as a photo studio.

Longtime Sarasota resident, Jessica Simmons, was intrigued by the three vacant buildings on the corner of Tamiami Trail N and 14th Street. After inquiring, she was even more enthralled with the history and the potential of the site. A visionary, Jessica saw what could be.

In 2017, after a year of renovation, she opened The Reserve Retreat to guests. In addition to six guest rooms, there was a beer and wine bar and a coffee shop.

“What could be” continues to morph and The Reserve Retreat welcomes guests from near and far. It is a destination with lodging, food and drink, entertainment, and a venue for many types of events and parties. 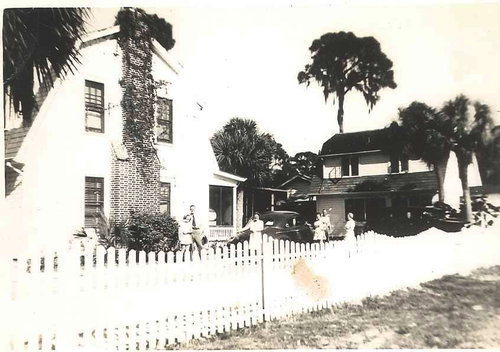 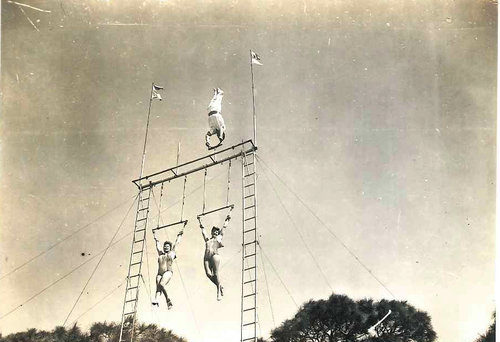 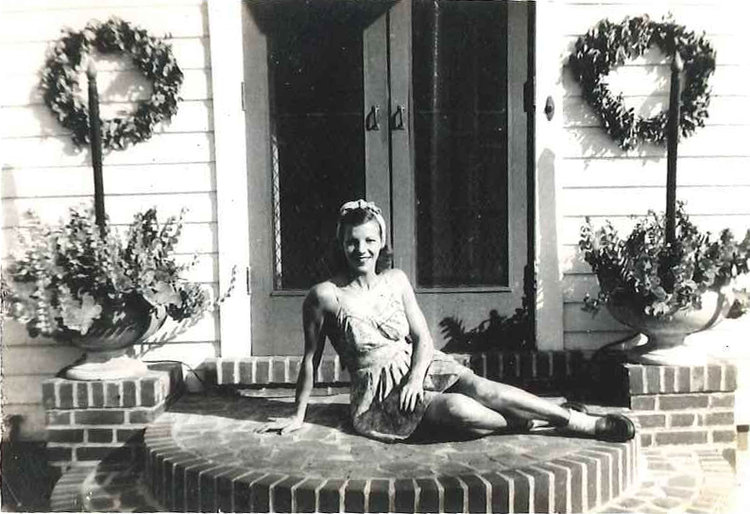 As founder and owner of The Reserve Retreat, Jessica has years of proven experience in building businesses and developing successful and profitable real estate ventures.

Jessica is passionate about helping The Reserve Retreat and other organizations achieve breakthrough results.

As a resident of the North Trail since 1993, Jessica brings her personal and professional experience into developing The Reserve Retreat and making the North Trail a better place to spend time, live, work, and play. She is active on the North Trail Business Partnership and strongly supports a host of community and performing arts organizations.